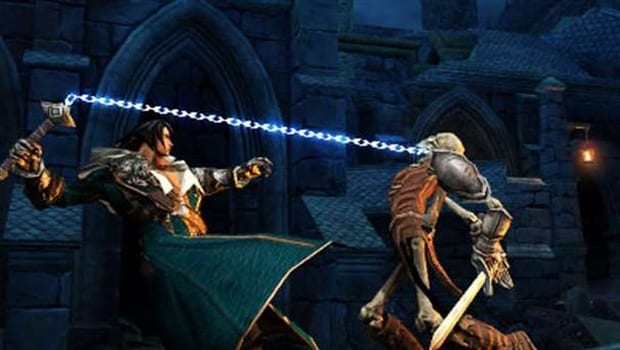 Castlevania: Lords of Shadow – Mirror of Fate is just around the corner, and we’ve got some sweet screenshots to show it off.  Taking a step away from the traditional 2D side-scroller we are getting a bit of an updated look.  It’s also a departure as this is one of the first games that crosses the barrier between handheld and console.  If you’ve missed the info on this title, here’s a bit about the game:

Initially set 25 years after the events of Castlevania: Lords of Shadow, Mirror of Fate will reveal the story of Gabriel’s descendants, as they battle their own destiny in each era only to discover their true, shocking fate. Trevor Belmont, a knight of the Brotherhood of Light sets out to avenge the death of his mother, at the hands of his own father, who has now returned from years of exile to take up residence in a mysterious castle. What was once Gabriel Belmont now stands a powerful vampire called Dracula. Dracula has declared war upon the Brotherhood and thus the scene is set for a cataclysmic showdown between Father and Son!

If I’m being honest, I think this may be the best looking Nintendo 3DS title that has punched into the 3D Space.  The fact that it still retains the 2D roots piques my interest.  I’ll be working on this review personally, so expect my take on it ahead of the March 5th release date.   In the mean time…bam…screenshots! 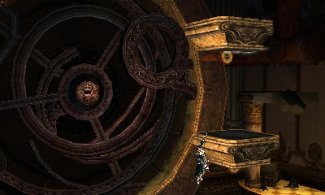 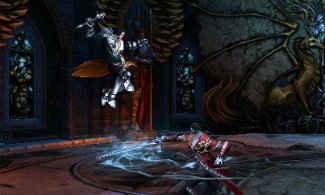 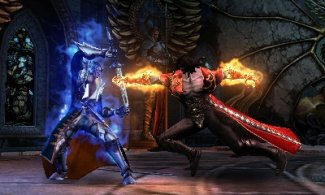 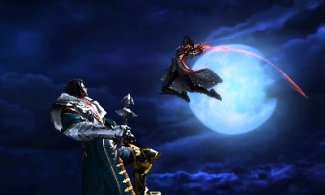 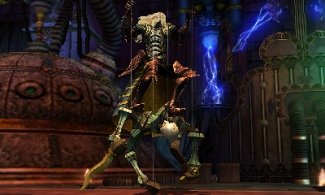 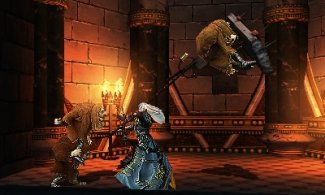 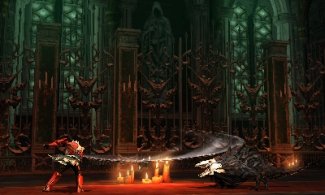 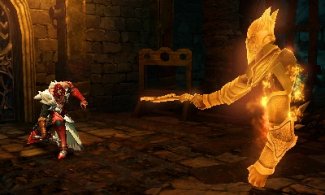