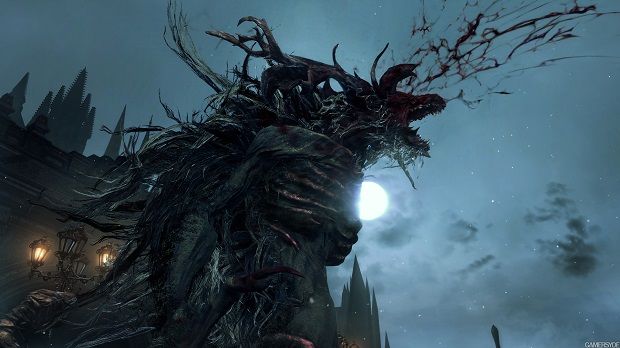 The latest issue of Famitsu contains quite a few new screens and pieces of art for From Software’s upcoming PlayStation 4 exclusive Bloodborne.

DualShockers has some scans of what the issue contains, and along with some new screens we also see some concept art of some environments and what appears to be a boss character.

You can check out all of DualShockers’ scans below.

Recently, Sony confirmed that Bloodborne would be coming to PlayStation 4 on February 6th, as well as revealed details about the game’s $79.99 collector’s edition.

Elsewhere, players are apparently being sent invitations to the game’s alpha.