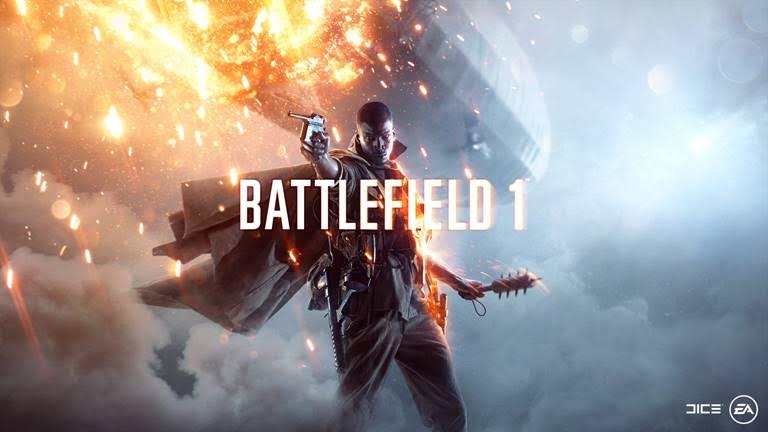 The next game in the Battlefield series has been announced, and it will take place during World War I.

Titled Battlefield 1, DICE’s latest shooter will feature up to 64-player online matches, as well as a campaign that puts players in the middle of battles from different points in WWI.

Check out the first trailer below:

Alongside the announcement, EA and DICE revealed the $219.99 collector’s edition, which contains the following contents:

Battlefield 1 will come to PC, PlayStation 4, and Xbox One on October 21st.

For more on the series, check out Gaming Trend’s review of Battlefield Hardline.