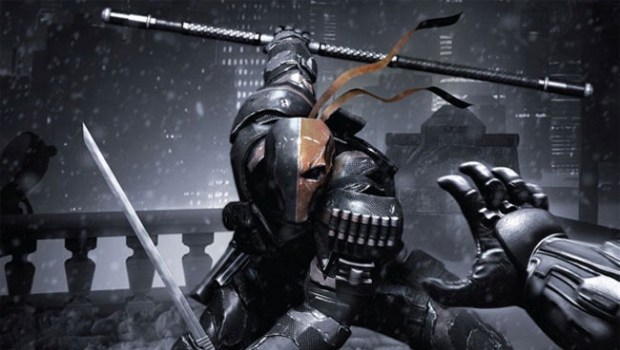 Being an origins story, Arkham Origins  takes place before both Arkham Asylum and Arkham City with a younger Batman as he finds himself on the path of becoming the Dark Knight. The villains that have been confirmed so far include The Joker, Bane, Deathstroke, Black Mask and Deadshot. Check them out in the trailer below!