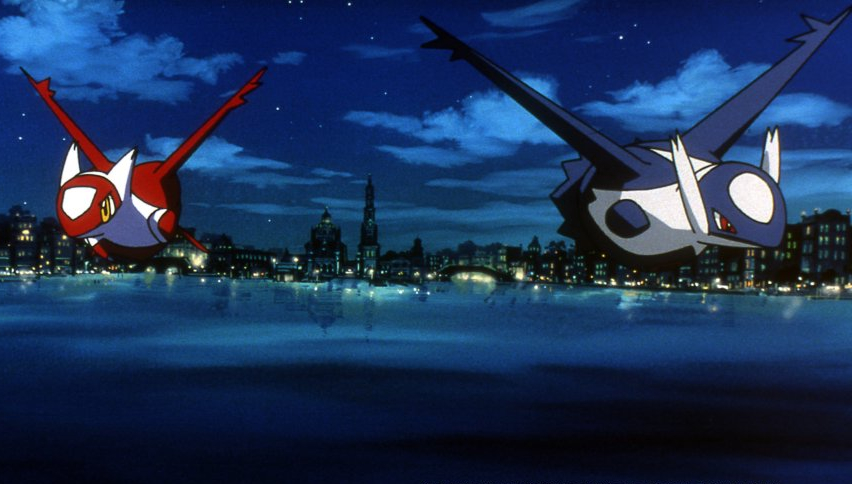 Scans of the latest issue of Japanese magazine CoroCoro [via Serebii] show Mega Evolutions of Beedrill, Pidgeot and the legendary brother and sister duo Latios and Latias.

You can check out the scans below.

These are only the latest in a long line of confirmed Mega Evolutions coming to the Ruby and Sapphire remakes, the most recent being Mega Rayquaza, the mascot of Pokemon Emerald.