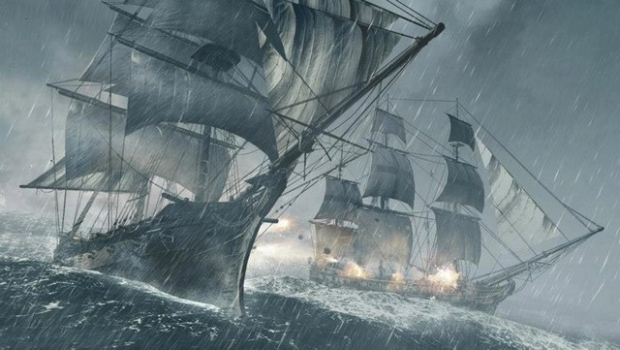 Today Ubisoft has decided to release a brand new walkthrough video for their upcoming action adventure epic “Assassin’s Creed IV: Black Flag.” The series has picked up some fatigue from many players in the past few years so here’s to hoping that this new installment will revitalize a drained fan base. A fan base that also includes myself. I’m not a fan of the pirate setting but this new walkthrough definitely looks nice.

Game Director Ashraf Ismail walks you through the latest Assassin’s Creed IV Black Flag next generation gameplay, as pirate and assassin Edward Kenway stealthily stalks his next target under water and through Havana. The new next generation footage follows the new assassin as he pursues an arms dealing Templar, showcasing the new diving bell and underwater environment, teeming with marine life and gloomy, dark caverns.

Assassin’s Creed IV will release on the Xbox 360, PC, and PS3 on October 29th. There will also be versions of Black Flag on Xbox One and PS4 though their release dates are unknown. The new walkthrough is below.