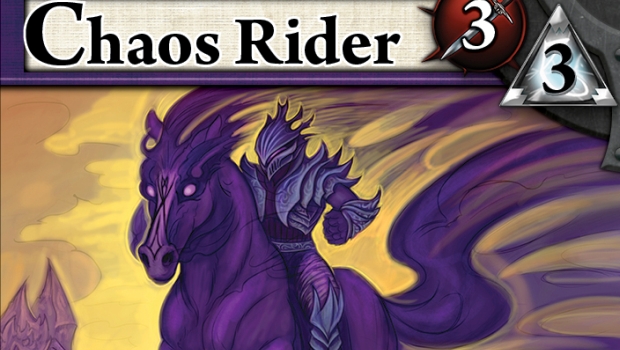 Ascension has been one of my favorite deck-building games since it was originally released.  Each new version has had a new mechanic that makes it interesting and fresh.  They are releasing their new version War of Darkness later this year, but you can pre-order it now.  I got a look at this version at Origins, and it has even more innovation than their previous sets, with dual resource cost cards and a new Light and Dark mechanic.  Be sure to be on the lookout for my look at War of Darkness coming out soon.