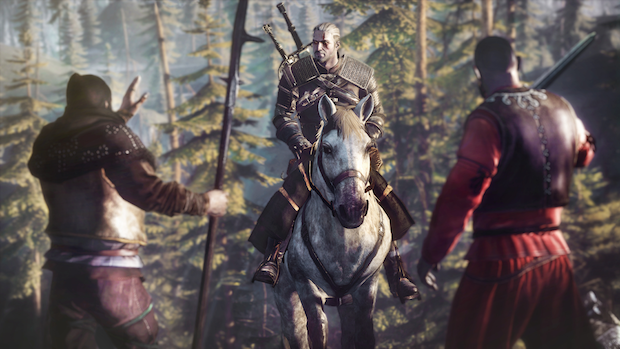 Images of The Witcher 3: Wild Hunt’s steelbook cases’ art have been revealed.

CD Projekt RED recently revealed the “Novigrad Version”, but now the art for other versions has been revealed.

You can check out all the artwork below.

Recently, The Witcher 3 was delayed until May 19th in order to avoid another poor launch in the current-gen space.