With just over a month until its launch, BioWare is offering up a few behind-the-scenes details about the cast they’ve reunited for Commander Shepard’s big finale.  It seems the whole crew is back together for one last adventure aboard the Normandy…with one notable exception.

Absent from this press release is any indication of who will be taking on the role of singing Salarian scientist Mordin Solus.  Though the popular Mass Effect 2 crew member has been prominently featured in pre-release trailers for the upcoming finale, the decision of who will replace Michael Beattie remains under wraps. 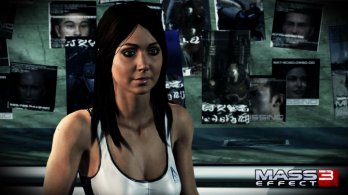 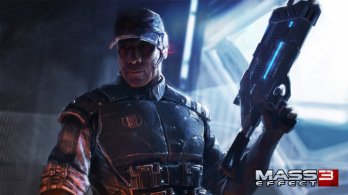 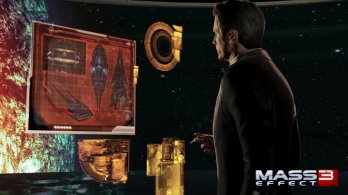 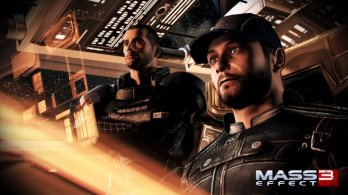 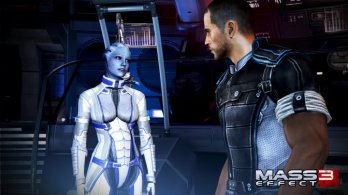 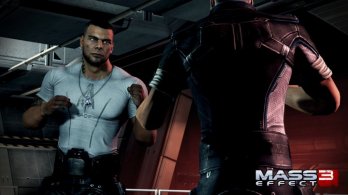