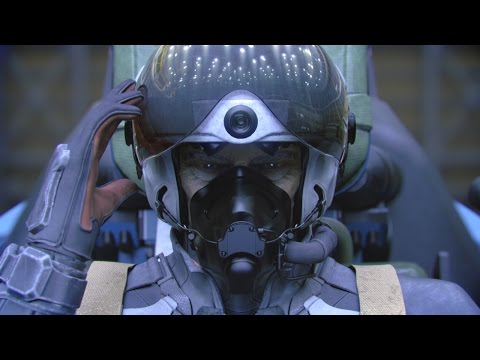 Ace Combat 7, developed by Project Aces, was built using the Unreal 4 engine and trueSky technology, allowing for the stunning visuals on display in the trailer below. It will also have exclusive features for Sony PlayStation VR.