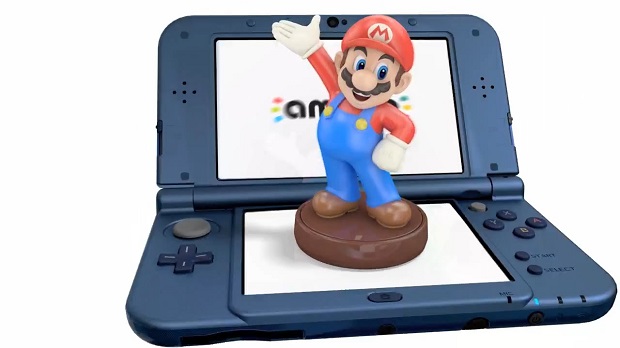 It sounds like the New 3DS is doing pretty well after its launch in Japan.

In two days after its launch, the revamped handheld sold 230,000 units according to Famitsu. The XL version of the New 3DS outsold the standard model pretty handedly with 172,332 units sold over the standard version’s 61,151. However, this is likely attributed to the bundling of Monster Hunter 4G with the XL version.

Announced earlier this year, the New 3DS features a second analog pad and NFC support for the upcoming Amiibo figures. The XL version of the handheld also has interchangeable faceplates that Nintendo showcased with a video of its mascots changing into various outfits.

Outside of Japan, only Australia will be getting the updated handheld in 2014. As the system is region-locked, importing the New 3DS is pretty much useless for those that don’t want to also import all their games.

For more on the New 3DS, check out one writer’s frustration with Nintendo’s naming of the device.