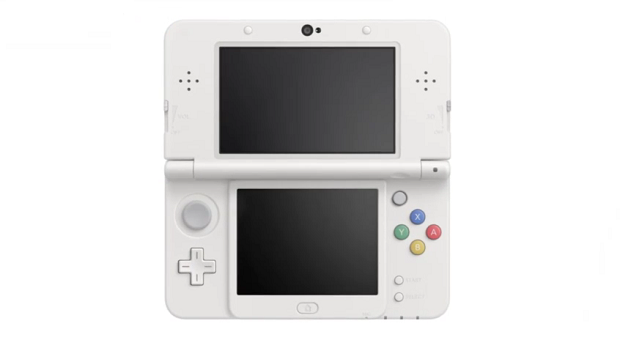 While the upcoming New 3DS was initially thought to only be coming to Japan this year, it looks like Australia will also get the updated handheld before the end of 2014.

The New 3DS will launch in Australia on November 21st, a little over a month after the device launches in Japan on October 11th. Nintendo confirmed outright that the system is not coming to America or Europe within 2014.

The New 3DS will feature a right analog pad and NFC support, but was also recently confirmed to be region-locked.

For more on Nintendo’s new handheld, check out one writer’s thoughts on the system’s name.