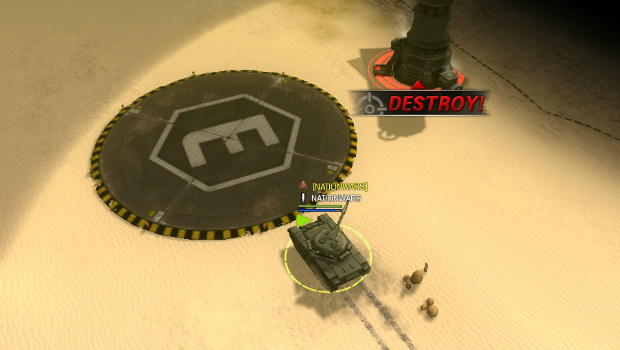 The new titular Nation Wars competitive mode features 25 vs. 25 player matches in an offense-defense territory control game-type. The offensive team must gain control over 100% of the map within 25 minutes, then both teams enter a tower defense mode to end the match. If the offensive team fails to gain control of the map before the 25 minutes are up, the defending team wins outright.

New rewards and bonuses will be granted to those who download the Nation Wars update. Gold, oil and steel will be rewarded to all players daily, while victorious Nations for each season will receive a gold reward. However, this reward can only be achieved through 100% domination.

Battleline: Steel Warfare is currently available on Steam. For more details on the game and the Nation Wars update, visit BattlelineGame.com.