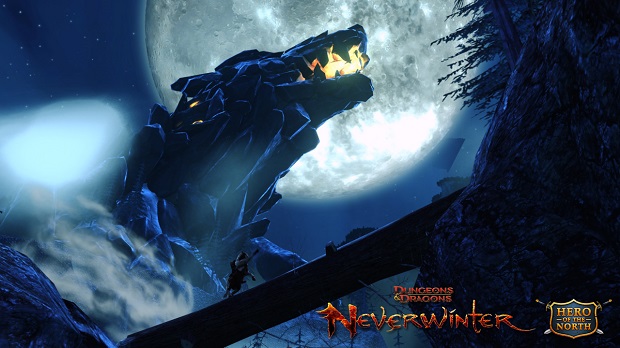 Beta testers Cryptic Studios’ action MMO Neverwinter got a new class to play in the second beta weekend: the Control Wizard. As you might expect, the Control Wizard is a supporting class that offsets its low armor and health by giving players the ability to perform stun locks and knockback attacks.  The new class will join the Trickster Rogue, the Devoted Cleric, and the Guardian Fighter in Neverwinter’s lineup.  We’re still waiting for the fifth class, a damage focused berserker called the Great Weapon Fighter, which has been officially confirmed, but hasn’t yet been seen in the game.