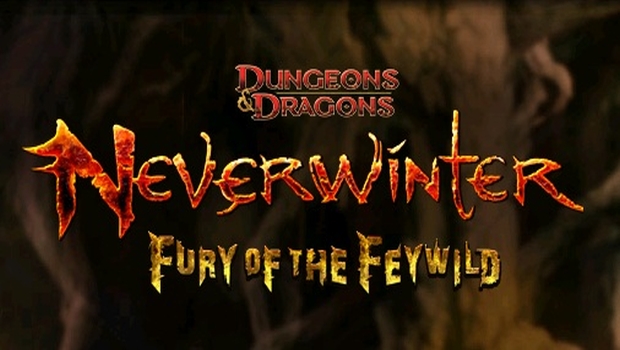 The vastly popular Free-to-Play MMO Neverwinter is gearing up for her first expansion pack entitled “Fury of the Feywild“.  We’ve got some screens from the game, as well as a gameplay video to share, but before that, let’s take a look at what is included in the expansion.  (and it’s a LOT – including the much-needed drag-and-drop interface for the foundry)

Explore the Faerûn like you have never before with Sharandar, Neverwinter’s new zone that contains brand new lore, instances, a dungeon and more!

Can’t bear to part with your common quality Dog even though there are higher quality pets out there? You won’t have to with this new feature that allows you to spend Astral Diamonds to increase the quality of your companions.

Join forces with the Iliyanbruen elves in an effort against Malabog and his army with this new meta-quest feature. Unlock new distinct regions of Sharandar as you progress!

Experience two brand new professions that will focus on crafting new weapons and gear. Utilizing end-game drops, players will be able to craft some of the best weapons in the game.

Play as the epitome of intelligence, grace and resilience as one of the new elf races! Both will come with unique racial powers and stat bonus selection.

Look forward to collecting a whole new arsenal of items, all inspired by the unique aesthetic of the Feywild.

The fomorians are ugly, deformed giants native to the Underdark. Malabog and his fomorian army in Sharandar are accompanied by Redcaps, gnomes who were transformed by evil fomorian magic.

The expansion pack can be pre-ordered for $19.99 (though there is an expanded version for $59.99 that has quite a few more goodies) at the official site ahead of the August 22nd release date.   You can check out the expansion pack screenshots and video while we wait to get our hands on the final product.