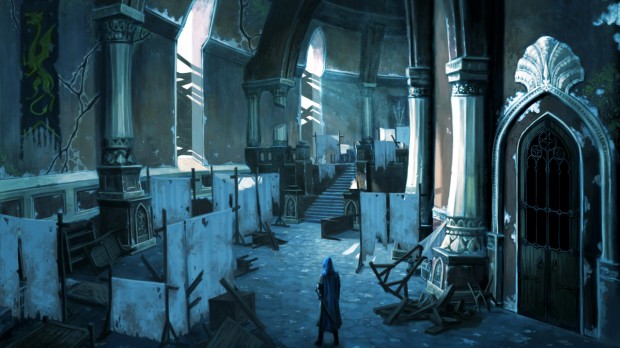 If you’re one of the lucky ones to get into the Neverwinter beta, this weekend will be your final chance to gloat about having exclusive access to the game.  However, it looks like the folks over at Cryptic Studios want to avoid the mistakes a certain other always-online game made recently by using their beta as an actual stress test instead of as as a glorified demo.

The developers of Nevewinter want you to log on.  Yes, you.  In fact, they want all of you to log on at 1 pm Pacific time to see if you can’t melt their servers to smoking lava before the game  goes to the public.  If you’re one of the dedicated to log on, they’ll reward you with a free hat!   They’re so desperate, they even published a spreadsheet to help you figure out when the event takes place in your time zone.

If you aren’t going to be on during the stress test, you can still log in to the beta any time between 12 pm Pacific on friday and 11:59 pm Pacific on Sunday if you want to

…try out the newly playable Great Weapon Fighter class, explore zones like Icespire Peak, Pirates’ Skyhold, and The Chasm, participate in PvP, tackle player-made content in the Foundry, and work towards the newly raised level cap of 50!

I’m pretty excited about heading back to Faerûn.  If anybody out there wants to party up a bit, leave a comment below or hit me up on my twitter account and we’ll knock out a few quests together!