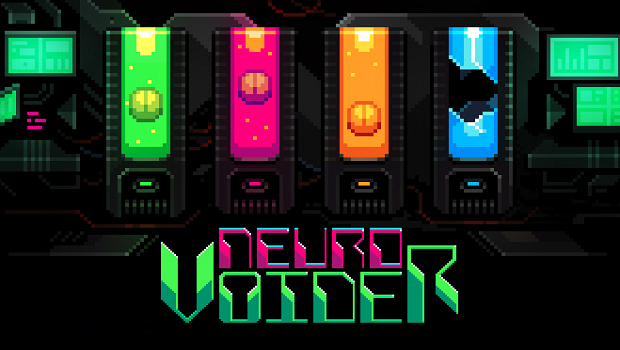 Additioanlly, the Steam version of the game will have an Extended Update, which includes new “glitched” weapon types (which are powerful weapons that appear randomly), environments, skills, boss variations, and music. The update is slated to be out on March 10 for current Steam owners. Console ports of NeuroVoider will have updated content included.

For more NeuroVoider news, check out our review of the PC version of the game here.