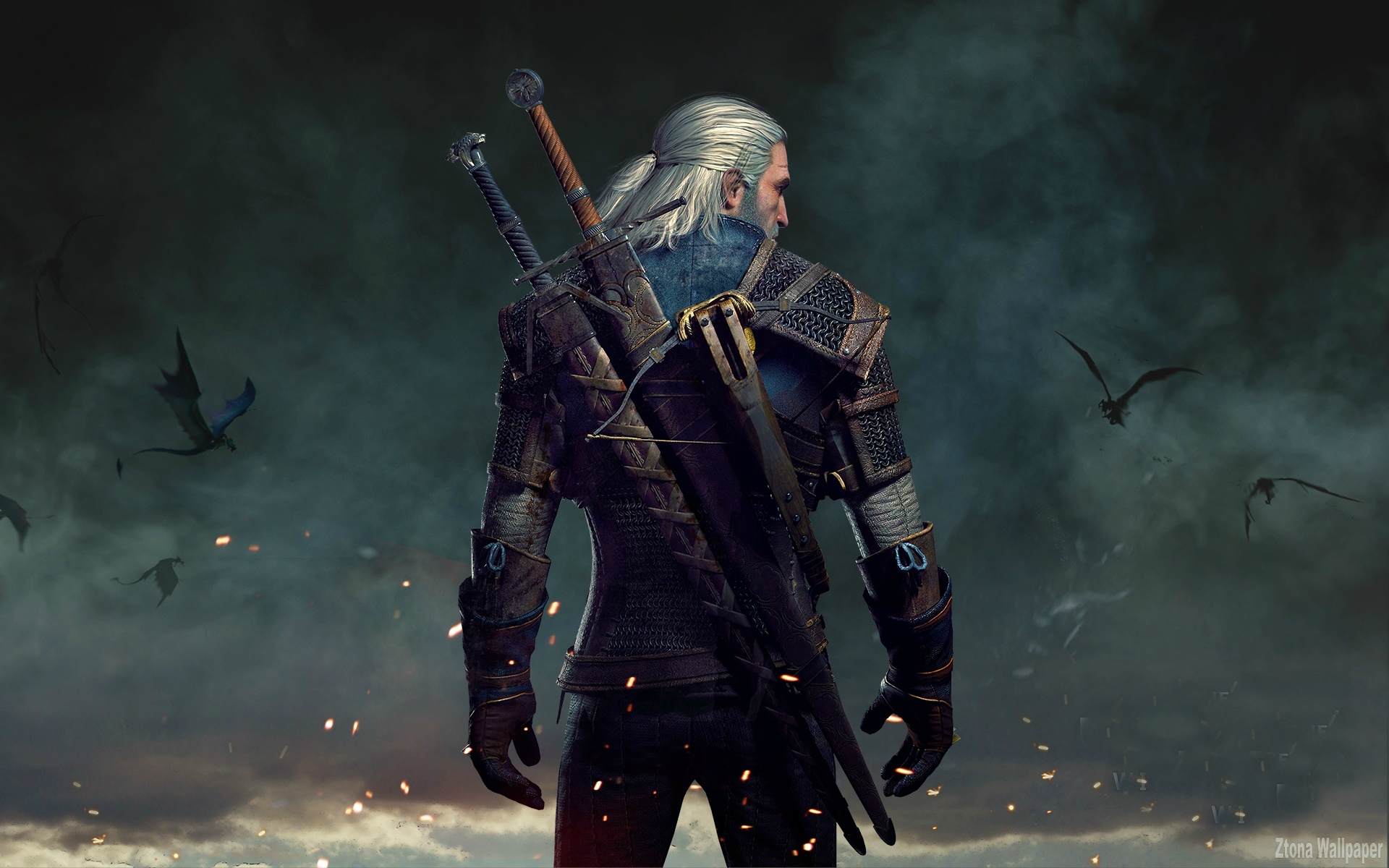 Announced via an official release on Platige’s website, The Witcher book series novelist Andrzej Sapkowski expressed his excitement for the new project. “I’m thrilled that Netflix will be doing an adaptation of my stories, staying true to the source material and the themes that I have spent over thirty years writing,” said Sapkowski. “I’m excited about our efforts together, as well as the team assembled to shepherd these characters to life.” Sapkowski is currently listed as a creative consultant on the series.

No word yet on potential writers for the TV adaptation, though Platige Image S.A. will be working alongside Sean Daniel (The Mummy series) and Jason Brown (The Expanse) to produce the show. Platige has won several awards for its work on CG cinematic shorts, including those for The Witcher and The Witcher 2. Netflix has yet to announce whether the show will be fully CG or live-action.

We started production of the series based on “The Witcher” in coop. with @NetflixUS and SeanDanielCompany. Tomek #Bagiński one of the dir! pic.twitter.com/hYXWCHySOF