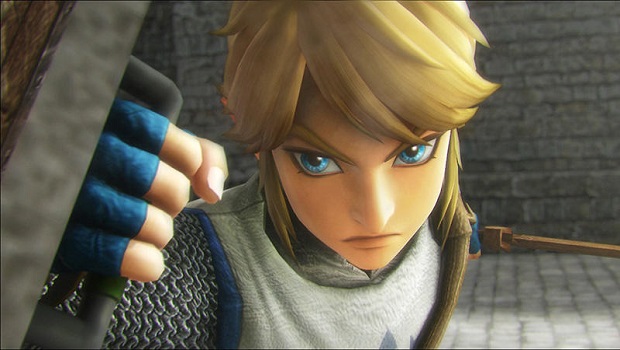 According to the Wall Street Journal, the popular streaming service and the the big N are in the process of developing a live action series based on the Legend of Zelda franchise.

If it successfully gets off the ground, the television show would feature a “Game of Thrones” or  “Lord of the Rings” vibe, but with a more friendly feel, in par with the video game franchise. For companies like Marvel, Netflix has become the go to service to partner up with to release episodic programming and it looks like Nintendo is following suit.

The project is still in its early stages of development so we won’t be seeing the adventures of Link on Netflix anytime soon, but we can all agree that it will most likely be better than the 80’s cartoon.