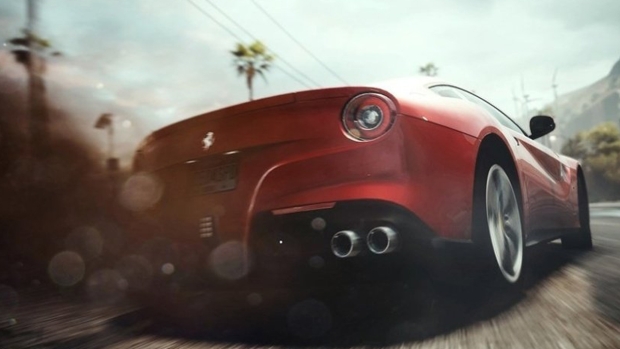 If you’re like me, you’re beginning to wonder what in the world you should buy when these new consoles finally launch. After the delay of Watch Dogs, finding a launch title that hooks interest is rather tough to do. Criterion is doing their best to change this with Need for Speed Rivals and today they’ve released a new video detailing “AllDrive,” a feature that combines both the single player and multiplayer.

AllDrive seamlessly blends Singleplayer and Multiplayer creating an entirely new experience only available in Need for Speed Rivals.  Starting in a single-player event, players can crash in-progress events with friends, then spontaneously confront Rival racers to risk their Speed Points in the ultimate racing experience.  But, keep a lookout, players can also team-up as the police force to bust anyone in their path.

Need for Speed Rivals is a launch title for both the Xbox One and PS4 and will be available for the PS3, Xbox 360, and PC on November 19th. The video detailing AllDrive is below…