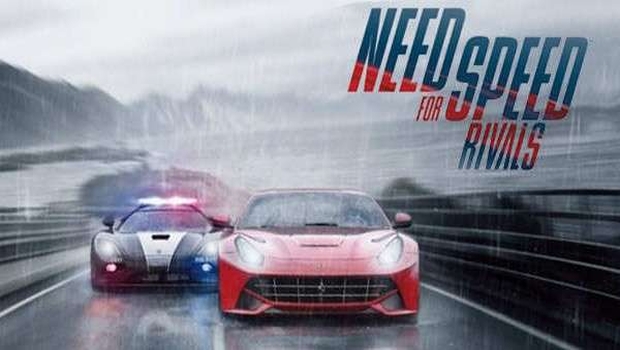 We’ve got a batch of new screenshots and a video to show off the incredible looking racer, Need for Speed Rivals. The game looks to bring back personalization and introduce more career progression. We had a fantastic time with our hands-on time with it at E3 – it was an easy decision for Best Racer of the show.  The trailer shows off our first look at the Undercover Cop portions of the game. Here’s a nibble on the game itself before we get to the media blitz:

Need for Speed Rivals will glorify the heat of competition in the legendary rivalry between cops and racers where playing either side of the law has its own distinct set of cars, tech, high-stakes challenges, rewards and consequences. Need for Speed Rivals will be available on November 19 in North America and November 21 in Europe for the Xbox 360, PlayStation 3 and PC. The game will launch later this year for the Xbox One and PlayStation 4.

We’ll be keeping a close eye on this one.  Most Wanted was a pretty fantastic game, and Ghost, the new team in charge of the franchise, looks like they are set to one-up their previous efforts! 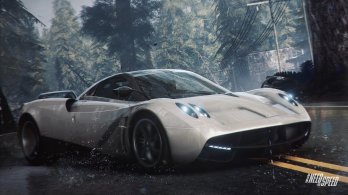 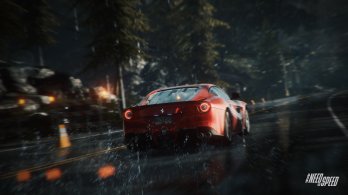 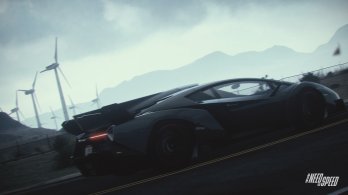 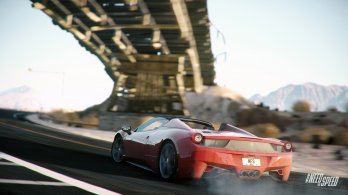 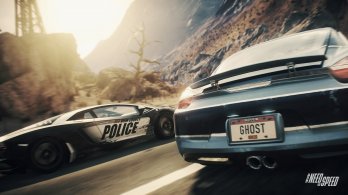 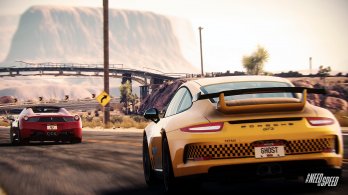 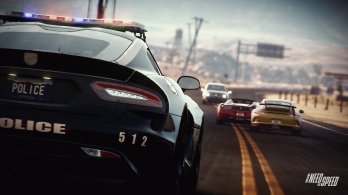