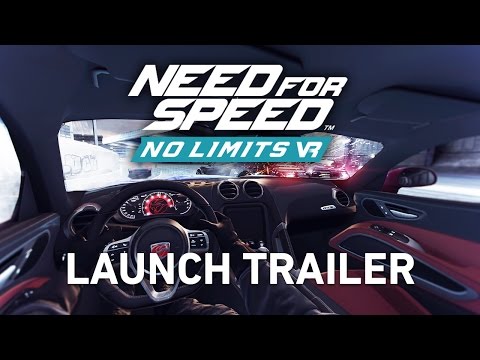 Scheduled for launch this holiday season, Need for Speed No Limits VR is being developed by EA’s Firemonkeys studio (the same team behind the standard mobile game). The VR mobile game will come with over 30 car models from manufacturers like Dodge, Ford, Lamborghini, Mazda, McLaren, and Subaru, and will feature 60 events across 12 tracks. Players will be able to compete online via event leaderboards with Google Play Games Login.

No price point has been given for No Limits VR, though EA did state that the game will be available “as a premium game for Daydream.” The Pixel and Pixel XL are currently the only “Daydream-ready” phones; both are compatible with Google’s mobile headset, the Daydream View.