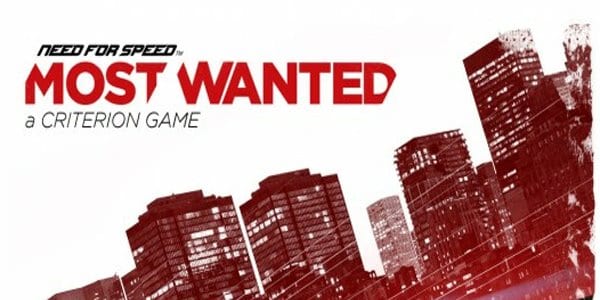 I have gotten to play Need for Speed Most Wanted….and it is gooooood. Left to my own devices for several hours, I got to chase down several of the Most Wanted cars on this list, and let me tell you – you are in for a treat. While you wait for my full hands-on preview later this month, check out this trailer that shows your upcoming opposition:

Beat the hottest, fastest and rarest cars in the game in a series of one-on-one events to become Fairhaven City’s Most Wanted.

Race, chase and explore your way to the top. Your goal is to become the Most Wanted. Win races, find new cars, beat your friends’ records, ditch the cops, wreck your rivals or explore the city: everything you do in Most Wanted earns you Speed Points, increases your Speed Level and attracts the attention of the ten Most Wanted Racers.

Not to spoil anything, but seeing the Lamborghini Eventador in my rear view mirror was kinda awesome. If you look at my GamerScore you’ll see that Need for Speed Most Wanted (the original) is the one title that I have all 1000 points – I loved it that much. Thankfully I can report that this game lives up and exceeds that experience. Stay tuned folks…it’s about to get fast! Look for Need for Speed Most Wanted on shelves for PC, Xbox 360, and PS3 on November 2nd.