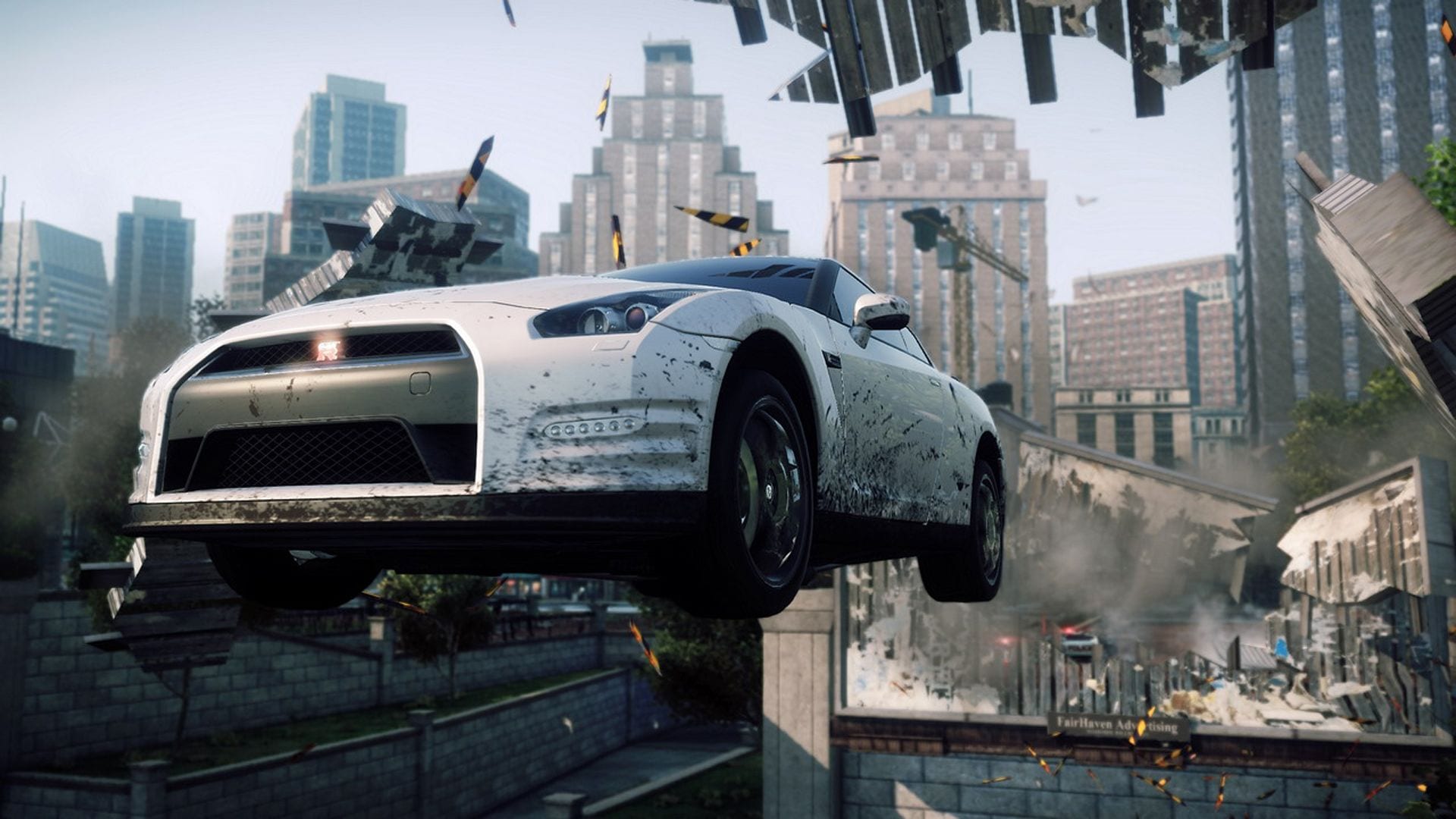 I will admit that I’ve been looking forward to the new Need for Speed Most Wanted ever since I was able to get a look at it at E3.  If you are the type of person to pre-order games to make sure that you get them as soon as they come up, then Criterion has a few extra goodies for you.

Players that pre-order* the game now will receive theNeed for Speed Most Wanted Limited Edition, which includes two early unlocked multiplayer cars with special performance modifications: the Maserati GranTurismo MC Stradale and Porsche 911 Carrera S — as well as many other bonuses. When fans pre-order Need for Speed™ Most Wanted from Origin and select retailers**, they will be able to unlock additional exclusive packs: the Speed Pack, Strike Pack or Power Pack. With the Need for Speed Most Wanted Limited Edition players can outdrive friends and outsmart rivals with amplified style, finesse and attitude. Visit http://www.needforspeed.com for details and for more information go to participating retailers.

Some great cars and multiplayer mods are available for those who register early.  The game looks incredible too.  Don’t take my word for it though, just look at the screenshots below. 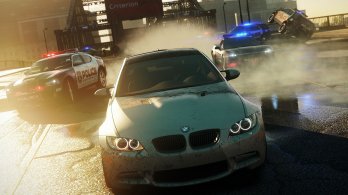 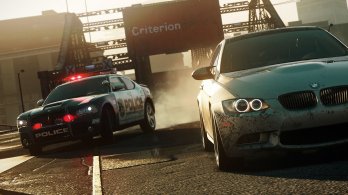 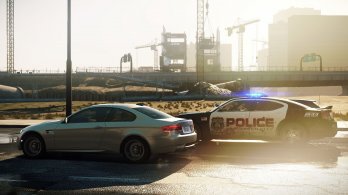 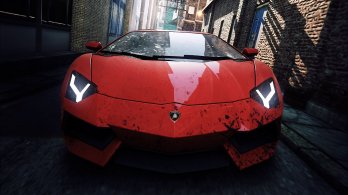 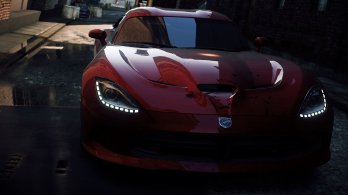 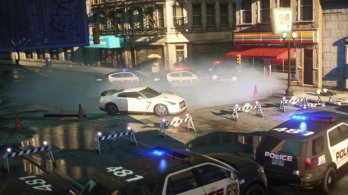 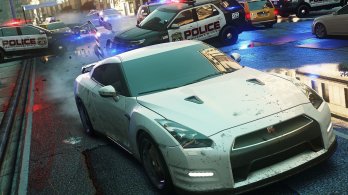 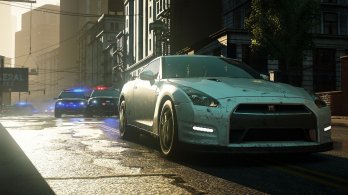 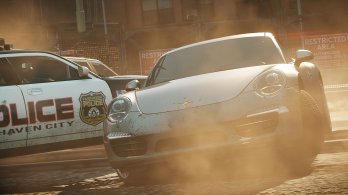 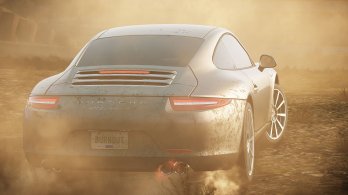 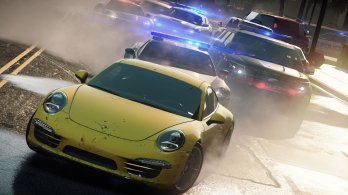 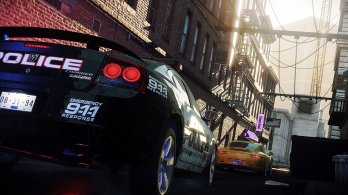 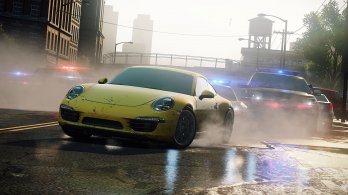 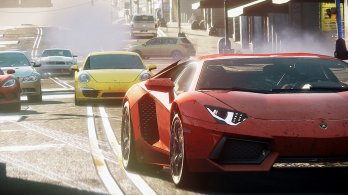 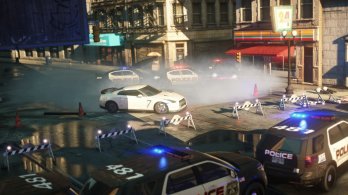 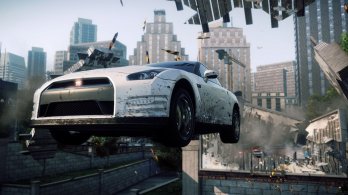