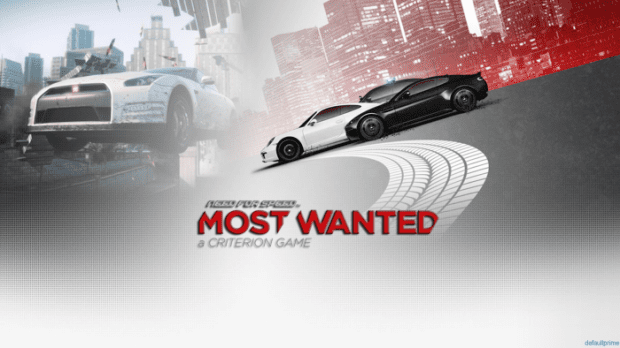 You may have caught a bit about it in my hands-on preview for Need for Speed Most Wanted, but now you have a chance to see it in action.  I’m talking, of course, about the Kinect functionality in the game.  Now this isn’t a virtual steering wheel waving your hands in the air, but instead full control of the Easy Drive menu in the game.   Here’s how it’s used:

Activated Easy Drive Menu: Keep your hands on the wheel and stay in the race with Kinect for Xbox 360 voice activated easy drive menus. Using vocal commands, you can customize your car, select races, and seamlessly switch to another car and much more without ever leaving the action or taking your eyes off the road.

Mod on the Fly: Stay one step ahead of your rivals in single player by using your voice to modify your car’s upgrades to adapt to any situation.

In practice it works better than this might even suggest, and it’s certainly better than trying to make adjustments while going over 200 miles an hour!    Need for Speed Most Wanted is just around the corner, hitting Xbox 360, PlayStation 3, Vita, and PC on October 30th!