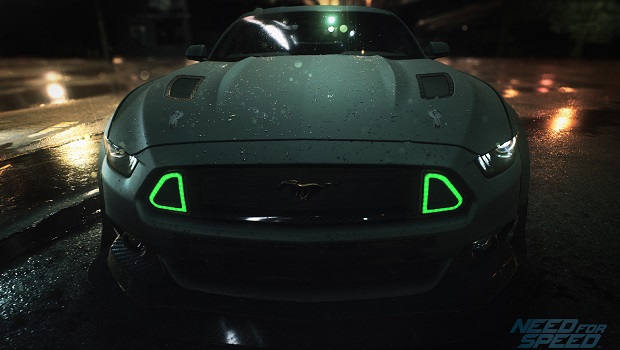 EA has announced that it will be rebooting the Need for Speed series this year with a new game for PC, PlayStation 4, and Xbox One.

A post on EA’s website confirms that the reboot (simply titled Need for Speed) will be a return to the series’ roots, featuring “a nocturnal open world, deep car customization and an immersive narrative that pulses through the experience.”

Alongside the announcement, EA has released a brief teaser and a few screenshots, all of which you can view below. Need for Speed’s full reveal will take place during EA’s E3 press conference on June 15th. 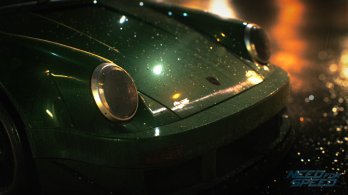 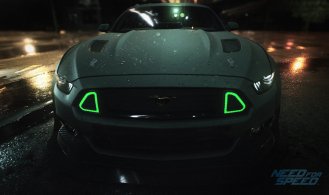 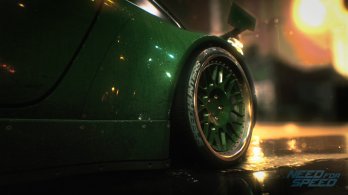 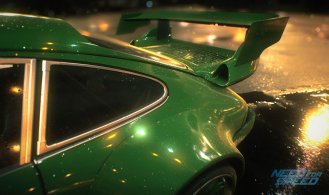