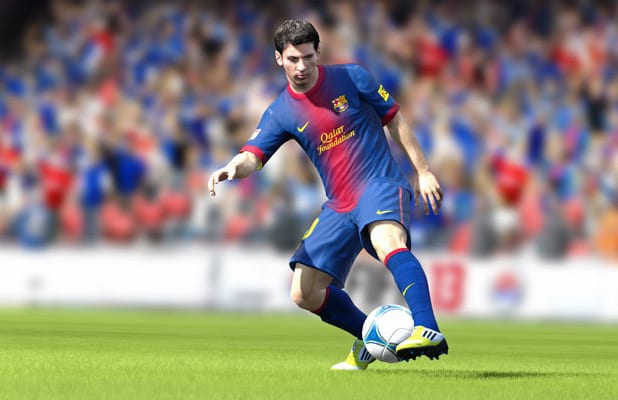 Growing excitement around FIFA 13 looks to make the upcoming game in the popular soccer franchise the biggest one yet. Just three days after the release of FIFA 13’s demo,  Electronic Arts is reporting nearly two million downloads.

Soccer fans everywhere can download the FIFA 13 demo today and look forward to the full game on September 25 in North America and September 28 worldwide.