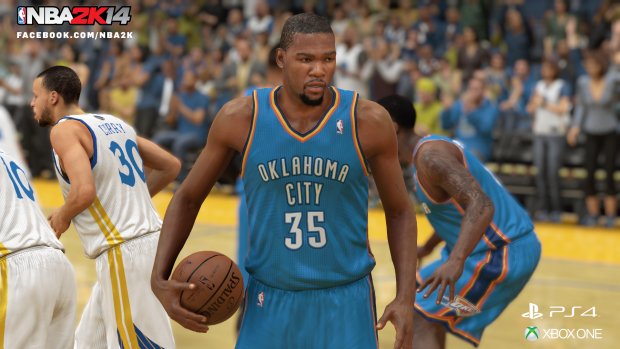 Those new consoles are almost here, folks! I’m as shocked as you guys, trust me. NBA 2K14 is planning to be one of the launch window games released for both consoles and today 2K has released some screenshots for their upcoming installment,

Of course, the Xbox 360 and PS3 versions of NBA 2K14 are already available, but the next-gen versions are shaping up to be all kinds of gorgeous.