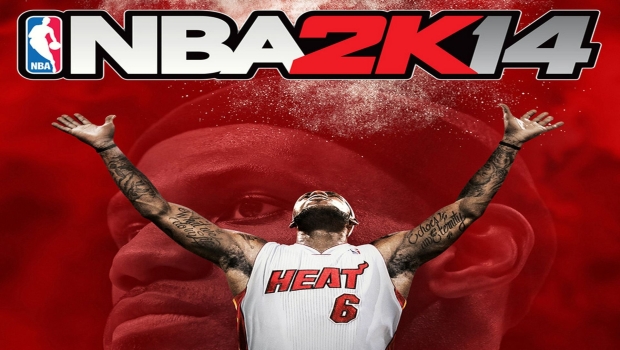 2K Sports gets the head nod for the Next-Gen launch.  Their basketball title, NBA 2K14 has been shown to be the best selling sports title for both next-gen titles, and the fourth best selling next-gen game overall, according to the NPD.   We’ve got a few screenshots to celebrate their victory, as well as a statement from the team at 2K:

“Earlier this year we promised that NBA 2K14 would be our biggest and best NBA 2K experience yet, and today we’re thrilled to see fans agree, as NBA 2K14 is now the #1 selling sports game on next-gen consoles,” said Jason Argent, SVP of Basketball Operations for 2K.   “NBA 2K14 for PlayStation 4 and Xbox One distinguished itself by providing an entirely new experience designed specifically for next-gen platforms, featuring all-new game modes distinct from the current-gen version of NBA 2K14. We partnered with the King of Basketball, LeBron James, as our cover athlete and delivered an unprecedented level of realism, making NBA 2K14 a showcase for the potential of next-gen gaming.”

The game, like its predecessors, was created by Visual Concepts and was release on Xbox 360, PlayStation 3, Xbox One, PlayStation 4, and PC to very solid review scores.  With the screens below, it’s pretty easy to see why!   Congrats to the team.