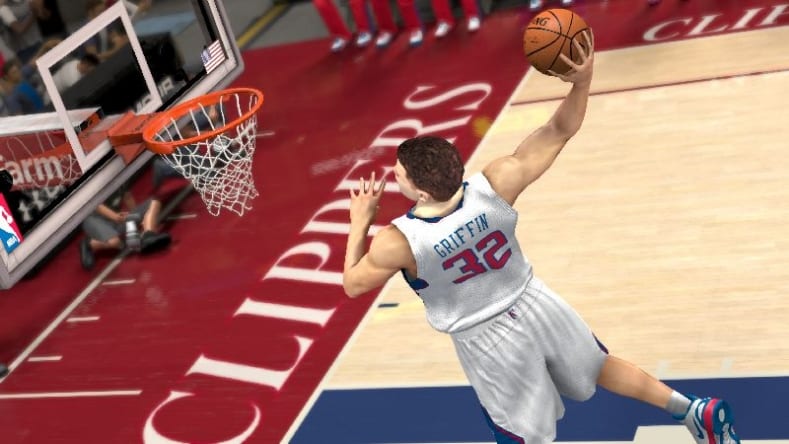 Fall is here again, which means its time for basketball!  If you’re getting antsy waiting for the NBA season, you might be able to slake your thirst with some basketball action in the NBA 2K13 demo.

Take charge of either the Oklahoma City Thunder or the Miami Heat to replay a five minute quarter from last years NBA Finals. If reliving history isn’t your thing, you can play against your fellow basketball fanatics in online quick matches. Fans that play the demo on the Xbox can even try out the Kinect’s voice-recognition capabilities, allowing you to change plays and make substitutions on the fly.

NBA 2K13 will feature a new control scheme, and 2K Sports released a video demonstrating the new features.  You’ll find that video below, but in the mean time, you can hear about the new controls straight from the horse’s mouth:

The NBA 2K13 demo also gives players their first opportunity to get accustomed to the all-new Control Stick. For the first time ever, all dribble moves have been mapped to the right analog stick, which players can use to string together crossover moves and shots for maximum control on the court.