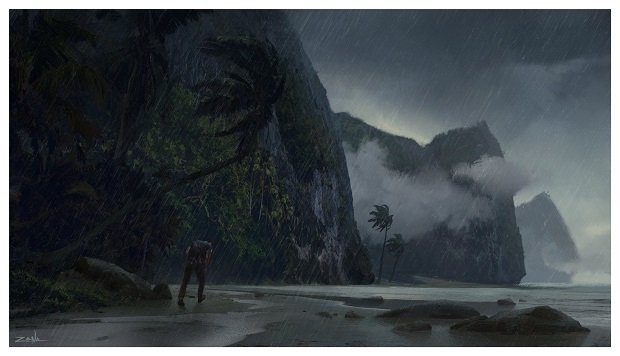 While the studio has gone on the record saying that 60 frames per second would be its goal moving forward, Naughty Dog has stated that if aiming for a high frame rate hinders the experience of Uncharted 4: A Thief’s End, it will gladly lock the game’s frame rate to 30 frames per second.

VideoGamer reports that in the latest issue of EDGE magazine, Naughty Dog’s Bruce Straley explained that while the game’s first gameplay demo was locked at 30fps, the studio currently has the game running above that in-house. However, if aiming for 60fps required losing any part of the Uncharted 4 experience, Naughty Dog would be prioritizing experience first.

“We’re actually above 30, but we locked it [for the demo],” Straley explained. “We’re going to do whatever it takes to make the game we want to make. If it means we could go for 60 but lose something that would really impact the player’s experience, then it’s our choice as developers to say, ‘Well, we’re going to go for the experience over the 60 frames.'”

EDGE reports that the game’s demo it was shown was running at 37fps.

Game Informer’s latest issue had a ton of new details on Nathan Drake’s PlayStation 4 debut, including a lot of insight into the game’s story.

Uncharted 4: A Thief’s End is coming to PlayStation 4 later this year. At the PlayStation Experience event, Naughty Dog demonstrated its process in bringing Nate to the current-gen.