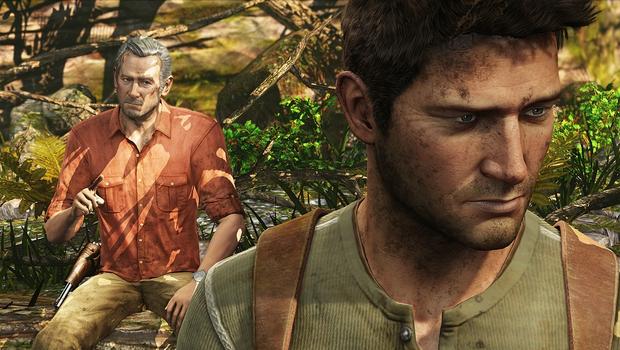 Following multiple reports of departures from the studio, Naughty Dog co-presidents Christophe Balestra and Evan Wells say that the studio is far from tumultuous.

When asked about the state of the studio in an extensive interview with GameInformer, Wells had the following to say:

“To us, it’s kind of strange because the perception and what’s being ‘reported’ is in stark contrast to the feeling here at the studio, Everyone here is energized and excited to show off what we’ve been working on. There are no doom and gloom feelings, unlike what’s being portrayed by the ‘journalists’ that are writing these stories. It would be comical if it hadn’t persisted as long as it has – it’s just not going away. Every single departure, or now even hires, are being reported as if it’s big news.”

Elsewhere in the interview, previous reports that Last of Us co-leads Neil Druckmann and Bruce Straley were stepping in to lead the upcoming Uncharted 4 after the departure of the game’s original leads were confirmed. Wells described Druckmann and Straley’s taking over the project as “not so much a transition period, actually,” and that Druckmann and Straley “are excited as veterans of the Uncharted franchise to take the responsibility and they’re doing great.”

Wells later stated that change in leads hadn’t halted the game’s development progress at all saying that things have actually “accelerated instead of slowing down.”

When asked about what players can expect from Uncharted 4, Wells seemed confident that the game would be appealing to both series veterans and new players alike.

“We sure hope you’re surprised by how amazing it looks! It’s going to be an exciting story, and I think people are going to really buy into this one in a way that I think is consistent with the rest of the stories. It’s a stand-alone adventure like all of them are; we don’t expect people to have played the past games to enjoy the current one. But you’re going to get to experience Drake and his crew in a new way.”

Uncharted 4 was announced at the PlayStation 4 launch event back in November, but has since been subject to a lot of negative press regarding many high profile departures from Naughty Dog.

Uncharted 4 is expected to get its proper reveal at Sony’s E3 press conference next week.