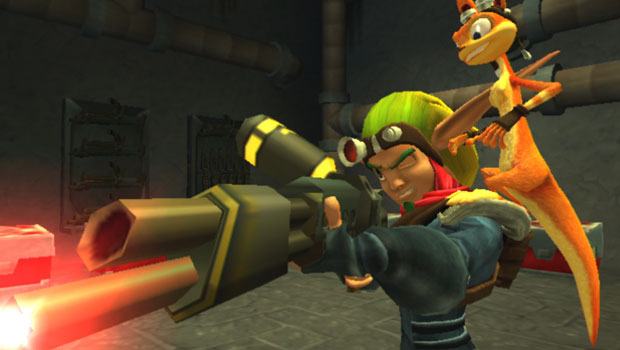 Naughty Dog hasn’t completely ruled out the idea of returning to its platforming IP Crash Bandicoot and Jak and Daxter, but the studio is also unsure as to whether going back to those franchises could be considered a step back.

Speaking with IGN, Naughty Dog community strategist Arne Meyer commented on the likelihood of revisiting the studio’s old IP, saying that it might not be playing to the studio’s current strengths.

“It’s never off the table,” he said. “It’s not too much time passing, but it’s the same issues we explored with the Jak game. Is it something that makes sense to us now. I mean we still have people that worked on the Crash games in the studio. We never forget our past and it’d be great for nostalgic reasons. It’d be the same reason as why there isn’t a Jak 4: I don’t know if it’s playing to our strengths right now.

“Right now, what’s exciting everyone at the studio is continuing to work on narrative-driven games with strong characters. I think, at least for the time being, we haven’t exhausted the possibilities there, but that could change with something as simple as hardware. That’s what drove it before. I think we’re on to something really good though creating character-driven stories so that’s where our focus is going to be.

“It comes back to our decision making process, whether it feels right. With Jak at that time we were really focused on making games grounded in a stylised but realistic world, and if you tried to transfer Jak to that you lose a lot of what made him special. It doesn’t mean though that at no point in the future will we get good at making stylised artificial universes however, and then it’ll work.”

Naughty Dog is currently working on the recently revealed Uncharted 4: A Thief’s End. Next week, the studio’s highly-acclaimed PlayStation 3 game The Last of Us will come to PlayStation 4 as The Last of Us: Remastered.

The company recently spoke out regarding its stance on games running at a native 1080p resolution and 60 frames per second frame rate, saying that it is a goal the studio hopes to reach with all its planned games.