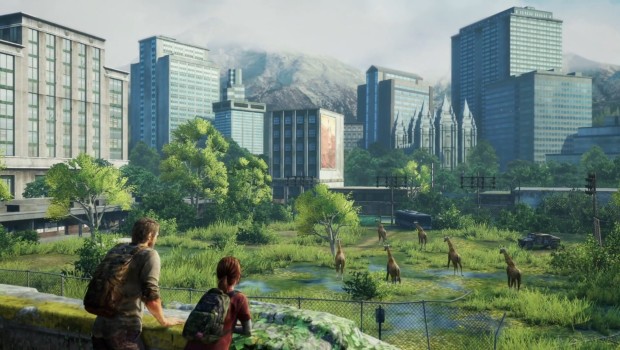 Naughty Dog Talks Difficulty Porting Last of Us to PS4

Despite being the same game, Naughty Dog has apparently run into problems with The Last of Us: Remastered in regards to fitting it on a Bluray disc.

In an interview with Edge Magazine [via CVG] The Last of Us creative director Neil Druckmann states that the PS4 port of the PS3 title will rival the original version’s cutscenes when the player is in control, and the use of higher resolution assets has led to some difficulty getting Remastered to fit on the disc.

“We don’t build it with high assets in mind to then port it, but it did give us a leg up,” Druckmann told Edge. “If we hadn’t done that, we might not have made the call to bring it over to PS4.”

Naughty Dog is also looking to enhance other areas of the game, including the enemy models that Druckmann states looked “a little blurry up close,” as well as adding an improved lighting model.

The visual update is significant enough that the studio has had trouble moving the PS3 title onto the PS4 given its significantly different architecture.

“Our cinematics are now running at 1080p and 60fps, and that involved rendering them all from scratch. It’s interesting that now [instead of a technical bottleneck], the bottleneck is ‘Can we fit all this on the disc?'”

In regards to how Remastered will differentiate itself from the original, Druckmann stated the team was potentially looking into using the PS4’s touchpad and improved triggers, but that the studio mainly wanted to “just bring it over to the PS4 and get a more solid version of the same experience.”