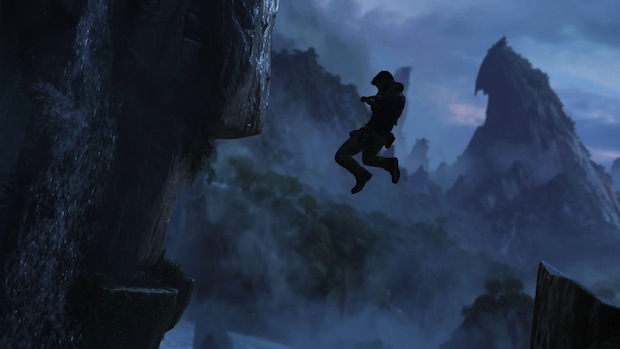 Naughty Dog has spoken out again about the prospect of getting Uncharted 4: A Thief’s End to run at 60 frames-per-second.

When asked by Game Informer about the studio’s uphill battle to get A Thief’s End running at 60fps, Naughty Dog’s Neil Druckmann described achieving this as “really fucking hard.”

“That’s true for any game,” Druckmann began. “It was really hard on The Last of Us Remastered, and that’s a game we had finished and we knew exactly what the end result needs to look like. And here [with Uncharted 4] we’re trying to push the boundaries of what this game can look like; and do realistic, real-time cutscenes; and trying to do 60fps is really hard.”

When asked if Naughty Dog is still targeting 60fps, Druckmann responded with uncertainty, saying that it all depended on what resulted in the best experience.

“I don’t know,” he said. “The objective for us is just to make the best experience. And right now we’re trying to push the look. Then we’ll see where we’re at and reassess. We’re constantly making choices to our production about what’s going to make the game feel best and look its best.”

While Naughty Dog was hoping to attain 60fps on all games after The Last of Us: Remastered, the studio has decided to prioritize the overall experience over a certain framerate. Uncharted 4’s first gameplay trailer was shown at PlayStation Experience, and it was locked at 30fps.