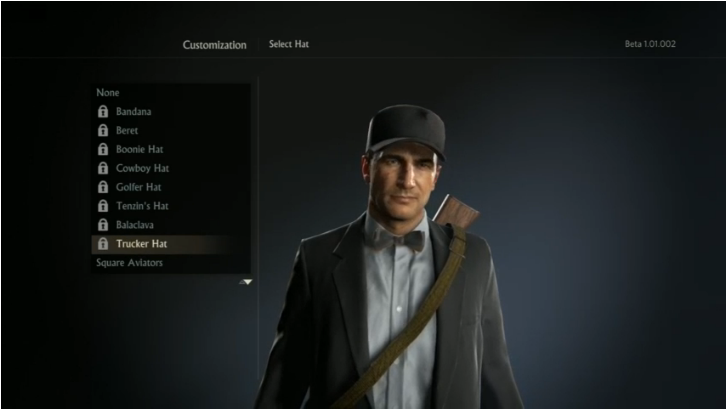 Earlier today, Naughty Dog’s Twitch channel took a deep dive into Uncharted 4: A Thief’s End’s multiplayer mode, including new looks at customization options, in-game perks, and what fans can expect during the game’s beta test that starts later this week.

You can check out the entire hour-and-a-half-long stream on Naughty Dog’s Twitch account, where the studio goes over new “Mystical” items that can be used to help turn the tide of a multiplayer match, including ones that originate from the novel Uncharted: The Fourth Labyrinth, as well as the motion comic called Uncharted: Eye of Indra. Along with these new items, the stream covers some of the cosmetic content that players will have access to, including new costumes and accessories.

During the stream, Naughty Dog confirmed that Uncharted 4 will launch with eight new maps, two of which will be playable during the beta this week.

In addition to all this new information and footage, it was revealed that no progress from the beta will transfer over to Uncharted 4 proper when it launches on March 18th.

The Uncharted 4 beta begins this Friday, December 4th, and will last until the 13th.