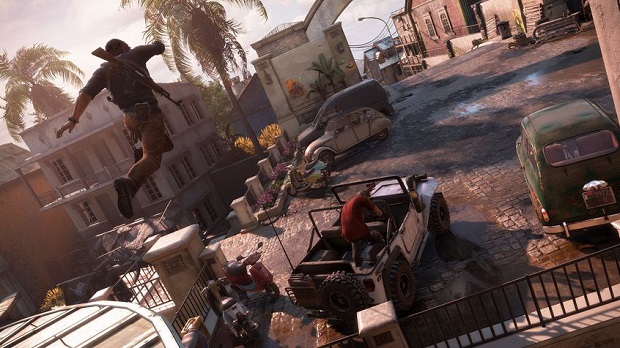 Naughty Dog has announced that it will be streaming Uncharted 4: A Thief’s End’s extended E3 demo later this week.

A post on the studio’s Facebook page states that fans can tune in to see an extended look at Nathan Drake’s next adventure on Wednesday, July 1st at 11AM PST on the studio’s Twitch channel. The extended demo contains an additional sequence after the game’s showing at Sony’s press conference.

While at E3, we got a chance to see this demo and were pretty impressed by what we saw.

Uncharted 4: A Thief’s End is coming to PlayStation 4 in 2016 and will bring closure to Nathan Drake’s story. For more on A Thief’s End, check out our thoughts on the extended demo we saw at E3.