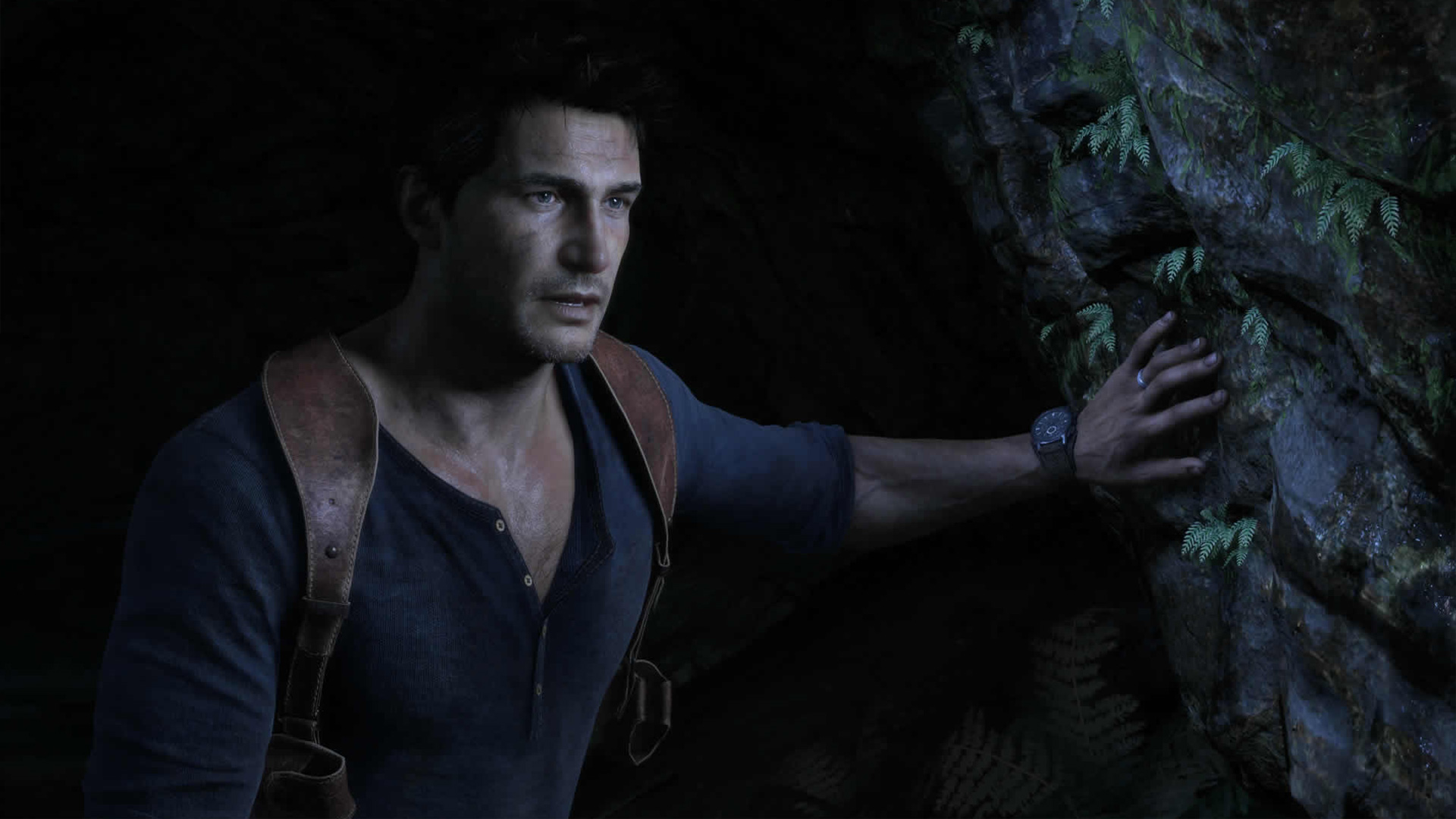 Naughty Dog’s Neil Druckmann has spoken a little bit more about what Uncharted 4: A Thief’s End’s supposed finality will mean for protagonist Nathan Drake, and it sounds like the treasure hunter may not be making it to the end credits of his final adventure.

Speaking with The Sun, Druckmann explained that while the studio is moving away from Uncharted after the fourth entry, Sony owns the IP and can do with it whatever the company wants. However, despite Nathan Drake being at what Druckmann calls “the height of his popularity,” including him in a future installment would be “really hard.”

“We’ve been with this character for so long,” Druckmann began.

“He’s at the height of his popularity, so it’s not a good business decision. But I feel like the best way to honour him is to go out on top, to finish his story.

“Whether that’s it for Uncharted? I don’t know. At the end of the day Sony owns Uncharted and they can do whatever they want.

“But with the end of this story, it will be really hard to do a sequel with Nathan Drake.”

Whether or not this means that Nate will meet his demise in A Thief’s End is up for debate until the game comes to PlayStation 4 on April 26th. For more on Nathan Drake’s final adventure, check out our thoughts on how the series should wrap up.