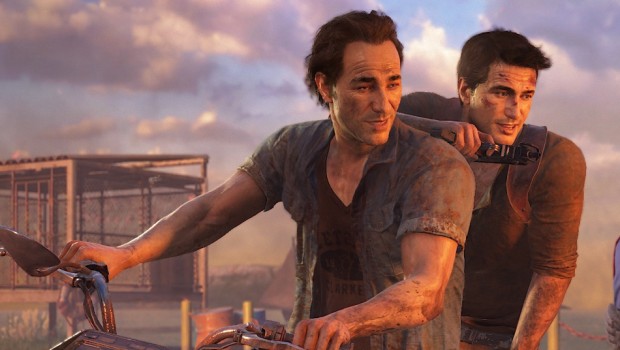 Four months prior to its release of Uncharted 4: A Thief’s End, Naughty Dog’s community strategist, Arnie Meyer, has hinted at how many games the developer may still have in store for the current generation of consoles.

Speaking in an interview with Finder, Meyer explains that Naughty Dog’s development cycles generally aren’t too lengthy and that there’s “no doubt” its next game will be out during this generation, saying, “I would hope we would release a game pretty soon.”

When asked if he has any concerns about the next generation of consoles coming sooner than later, Meyer tells the outlet that Naughty Dog is not privy to when a new generation is planned to begin, explaining they usually find out about new hardware once they receive development kits. According to Meyer, Naughty Dog still has plenty in store for the current hardware. “I mean I have no doubt – I don’t know what the timelines are – but we have at least one, maybe two games left in the console generation, maybe more. Clearly we can release a game really late in a console generation and do well, right?,” he said, referring to The Last of Us, which was released late in the PlayStation 3’s cycle.

Though no official word has been given on what the developer plans to work on after the release of Uncharted 4, Naughty Dog’s Josh Scherr recently referred to the “first” The Last of Us, before quickly correcting himself. Since then, creative director Neil Druckmann has revealed that the developer has a list of potential projects.

Uncharted 4 is expected to come exclusively to the PlayStation 4 on March 18, 2016.