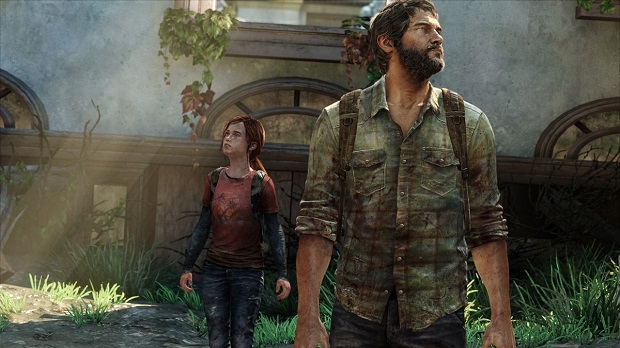 While there has been some talk of Naughty Dog developing a sequel to The Last of Us, there will be no word of it until after the studio releases Uncharted 4: A Thief’s End.

Speaking with Game Informer, Naughty Dog’s Neil Druckmann and Bruce Straley talked about a potential follow-up to its PlayStation 3 swan song. While both acknowledged that there had been internal talks about the studio releasing another game in The Last of Us universe, everything else the studio is considering has been put on hold until Uncharted 4’s release later this year.

“That’s all a big if,” said Straley. “We’re 110 percent in Uncharted 4 territory now. Blinders on, make this awesome.”

When it was brought up that many fans of The Last of Us would prefer there to be no sequel, viewing the game as a “complete” experience, Druckmann acknowledged and agreed with that sentiment, but further reiterated that Uncharted 4 is Naughty Dog’s priority at the moment.

When asked if Druckmann and Straley were open to the idea of someone else developing a Last of Us game similar to Uncharted: Golden Abyss for the Vita, Straley jumped in, saying that “I will answer for [Druckmann.] He would not be OK with that.”

Recently, work for “The Last of Us 2” showed up on a former Naughty Dog employee’s LinkedIn profile, but it does appear that the sequel ever seeing the light of day is not a sure thing at the moment. It does seem unlikely that a sequel will follow the original’s main characters Joel and Ellie, as Druckmann called a post-game scene that was performed at The Last of Us: One Night Live event a goodbye to the characters.

For more on The Last of Us, check out Gaming Trend’s review of the Remastered version.