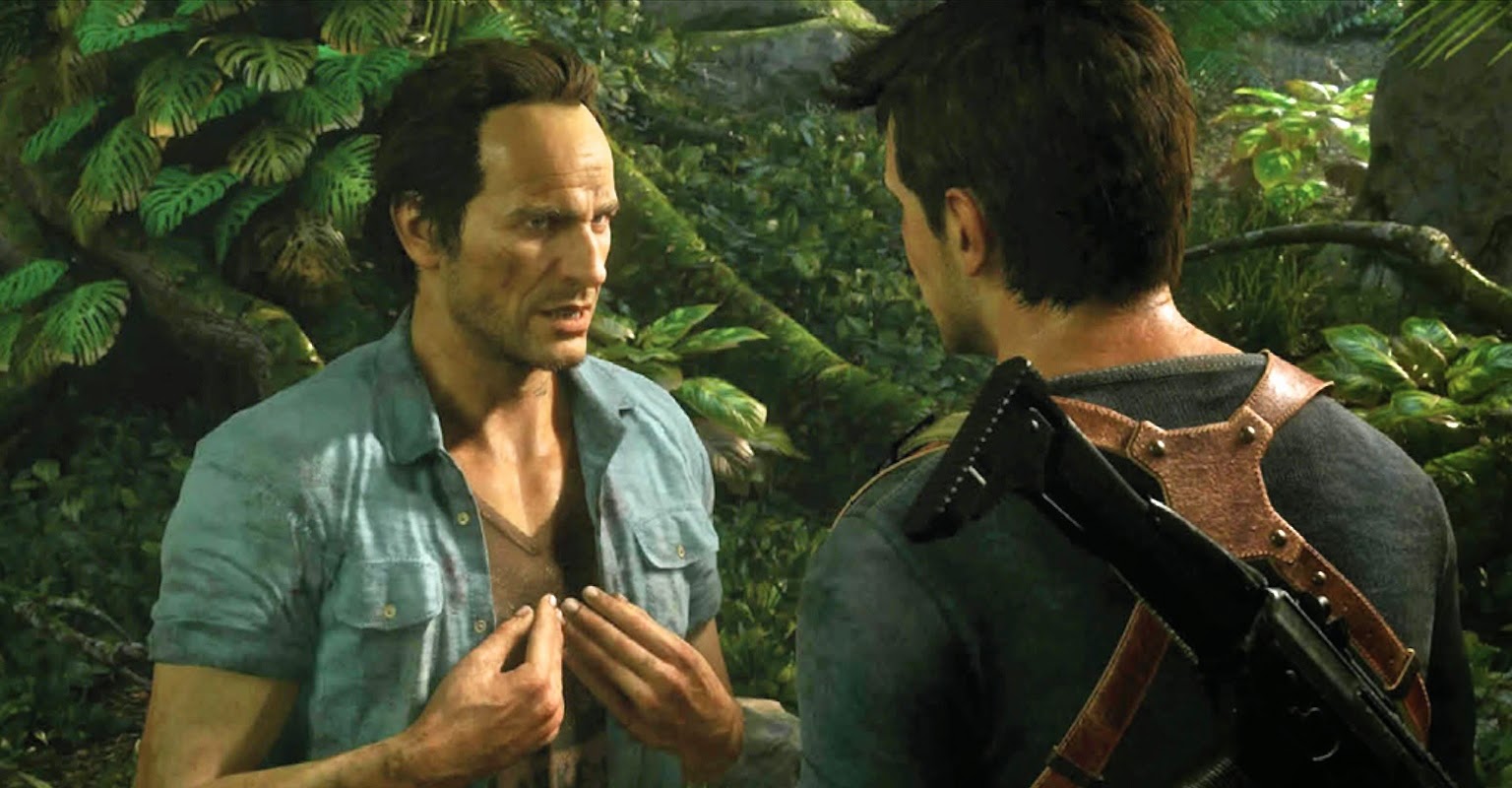 In an interview with GamersFTW, Baker explained that the sequence in question would have significantly hindered the quality of the game, going as far to say the game would have been “broken” had it been included.

There was a huge set piece in Uncharted 4 that I was massively in love with, that had to get cut,” Baker said. “Because it was either the game shipped broken and that scene is in there, or we put out a better game and that scene isn’t there. No one will ever miss what they didn’t know.”

Baker didn’t give any specifics as to what the scene would have entailed, but Naughty Dog has stated that certain sequences were contributing to the studio’s decision to delay Uncharted 4 out of its original 2015 release window.

Uncharted 4: A Thief’s End is coming PlayStation 4 on May 10th.