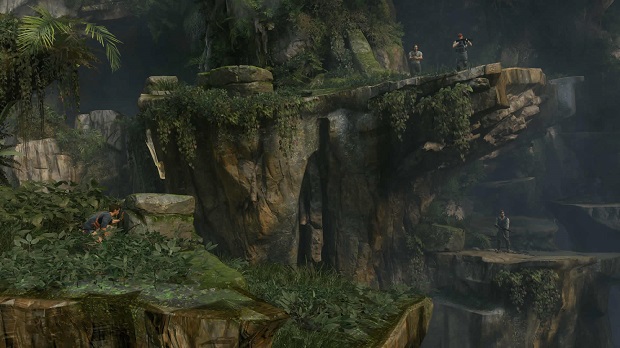 During a Q&A on the studio’s Twitch channel, Naughty Dog confirmed that Uncharted 4: A Thief’s End will feature a Photo Mode.

This feature, which has become a staple for PlayStation exclusives, will allow players to pause the action and take screenshots with the DualShock 4’s Share button.

Many of Sony’s first and second-party games have been adding Photo Mode to their games after Infamous: Second Son started the trend last year, including The Order: 1886, The Last of Us: Remastered, and Driveclub.

During the stream, Naughty Dog confirmed that access to the Uncharted 4 beta would be exclusive to those who buy the Nathan Drake Collection.

For more on Uncharted 4: A Thief’s End, check out our thoughts on the game’s showing at E3.