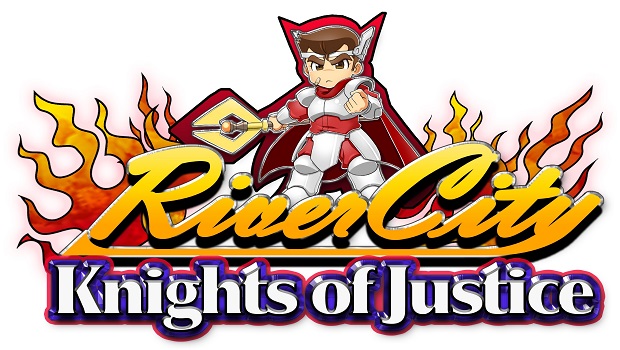 After debuting Natsume announced today that the company will release two new entries in the River City franchise. River City: Knights of Justice and River City: Rival Showdown will show themselves on the 3DS this summer.

“River City: Tokyo Rumble was a huge success, and these two follow-ups in the popular River City/Kunio-Kun franchise are the perfect continuation of the series,” said Hiro Maekawa, President & CEO of Natsume. “We are looking forward to showing the games for the first time at E3 and garnering feedback from gamers and the media!”

River City: Knights of Justice is an alternate reality entry in the series, which depicts protagonist Kunio and his friends as medieval heroes up against the forces of evil. Players will use swords, staves, and magic to bring peace back to Riverandia. River City: Rival Showdown, on the other hand, uses the same environments as Tokyo Rumble as Kunio has three days to unravel the mystery of Riki’s missing girlfriend.

River City: Knights of Justice and River City: Rival Showdown will be available in the summer for the Nintendo 3DS. Check out our review of the previous game in the series here, and stay tuned for more news here on Gaming Trend.