I admit, I know more about NASCAR than I want to because some of my family members enjoy watching it.  Normally a NASCAR game wouldn’t catch my eye, but I downloaded the trailer and watched it.  This might actually be fun since it’s not really NASCAR.  It looks like an arcade racer with a NASCAR vernier.  We could use some good racers now that the studios that created both Blur and Split/Second have closed.  Take a look at these screens and video and you might be just as surprised as I was when I saw them. 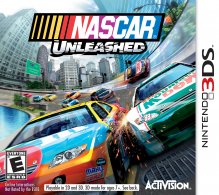 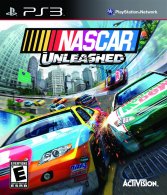 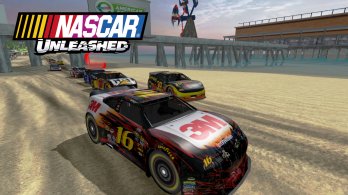 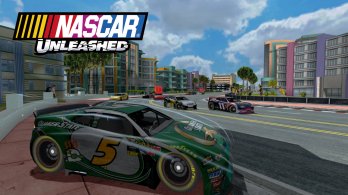 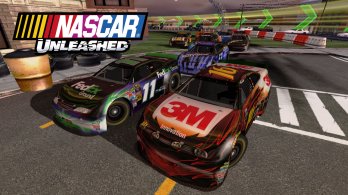 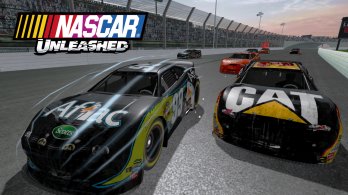 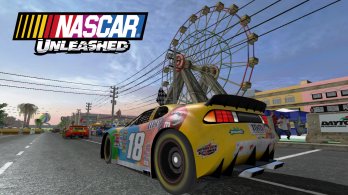 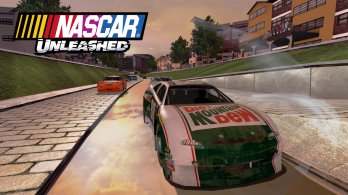