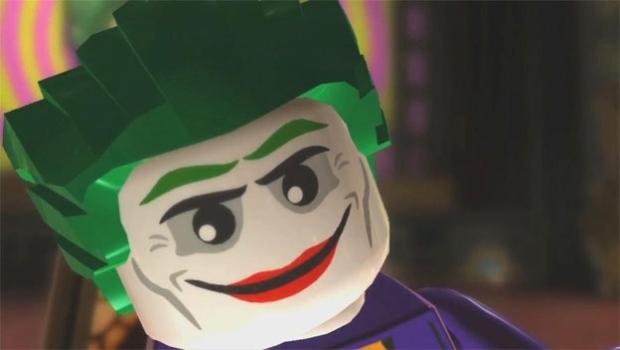 Who says you can’t take it with you?  The folks at TT games are announcing that LEGO Batman: DC Super Heroes has arrived on the iPhone, iPad, and iPad touch!  We’ve got a few Apple-flavored screenshots as well as a sweet launch trailer.  How have things changed coming to the touch-screen world?  Let’s find out:

LEGO Batman: DC Super Heroes for iOS gives players the opportunity to join their favorite DC super heroes like Superman, Wonder Woman, Green Lantern, and scores of others to save Gotham City from the menacing partners in crime, The Joker and Lex Luthor.  Players can unlock 80 usable characters through battling enemies and exploring numerous levels.  Or, they can gain instant access to their favorite iconic DC characters through In-App Purchases to harness full control of the vast array of powerful super heroes and nefarious villains.

Utilizing two distinct control schemes, Classic and Touch Screen, players will be able to take advantage of amazing super-powers and fun gadgets in order to defeat foes, solve puzzles, and even create unique super heroes with customizable characters. LEGO Batman: DC Super Heroes is the fourth LEGO® game for the iOS platforms, joining its predecessors that have generated close to four million downloads to date.

Know what’s awesome?  The game is only 5 bucks.  If you are an Apple user, this should be an easy purchase.  It’s in the appstore right now, so you can snap it up today.   Don’t know which screen is which?  Well I do…and I marked em for you.  Yea…that’s how we roll around here. 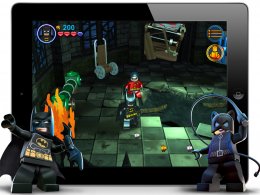 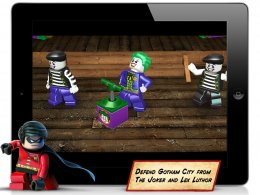 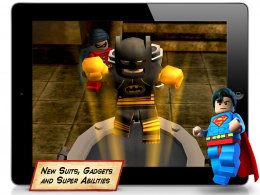 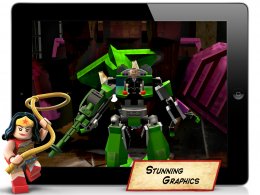 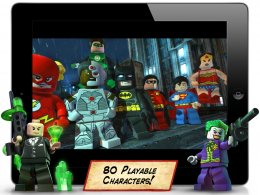 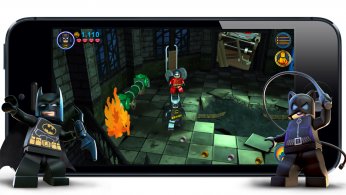 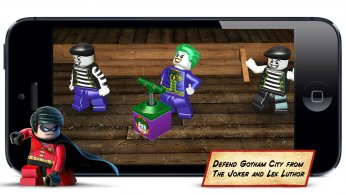 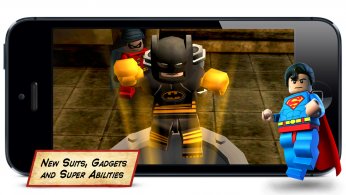 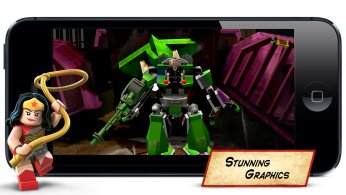 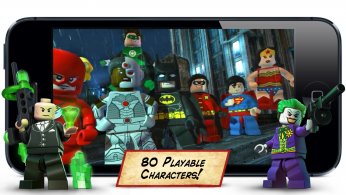 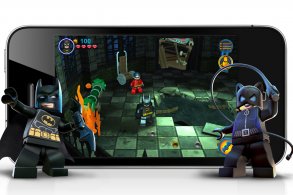 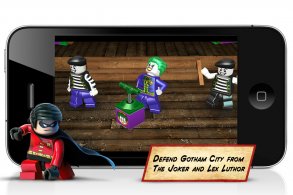 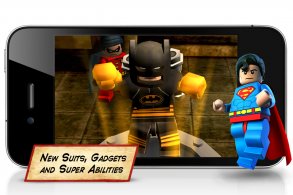 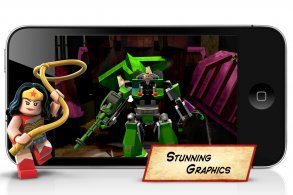 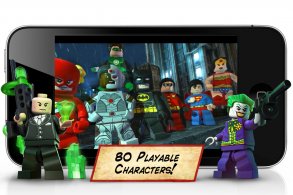