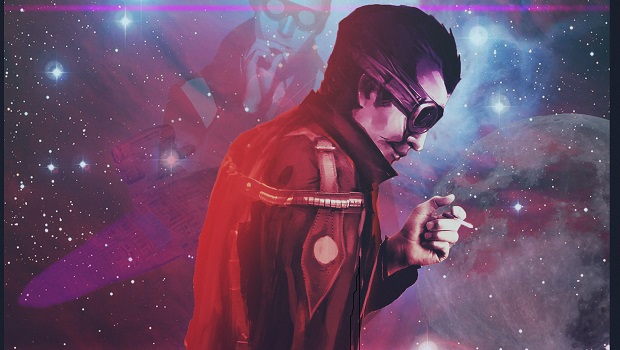 N94Games announced its upcoming shoot’em up Nighthaw-X3000 to be released later this year. The game is set to be released on PC, with possible PlayStation 4 and Xbox One ports coming in the future.

A game inspired by 80s action films and arcade games, Nighthaw-X3000 details protagonist James Pilecki’s plight to defend the world against an alien invasion. The game is a throwback to arcade era shoot’em ups, complete with a retro soundtrack and punishing difficulty. Also of note are battles with foes known as guardians, bosses that deliver demanding, multi-level fights in standard bullet hell fashion.

Nighthaw-X3000 will be released during the first quarter of 2017, with AAG Studio responsible for publishing duties. The game will be released on PC, with possible PlayStation 4 and Xbox One ports coming in the future.