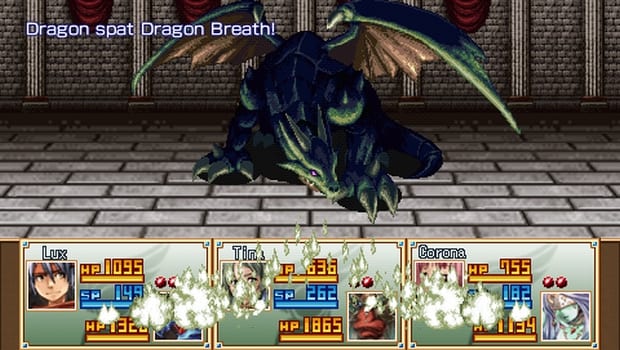 If you thought the PSP was dead, you’d be mistaken.   RPG aficionados Natsume have announced that they’ll be bringing a classic-style RPG entitled Mystic Chronicles to the platform.  Here’s what we know:

“With the huge resurgence in popularity of retro-style gameplay and graphics, especially in the RPG genre, now is the perfect time to bring this fantastic game to North American PSP owners,” said Hiro Maekawa, President and CEO at Natsume.  “We’re excited about our latest offering, and will continue to reveal details about this exciting RPG as we get closer to launch.”

One of the most exciting features will be Mystic Chronicles’ Guardian Beast system.  This gameplay feature will have the player assigning a godlike beast to each character, and setting its AI to offensive, defensive, or healing.  With lots of Guardian Beasts to mix and match among your party members, picking your favorite might be a quest in itself!

Mystic Chronicles follows the story of a mysterious youth, Lux, adopted by a small village. Lux has just begun his training to join the Guardians Guild, a society charged with ridding the world of troublemakers.  However, a chance meeting with a young girl sets in motion a series of events that sets Lux on a far more serious quest than just defeating ornery forest creatures! Could Lux end up being the savior of the entire world?!

The game is headed to the PSP this Summer, and we’ve got the first screenshots to go with it.  Check em out. 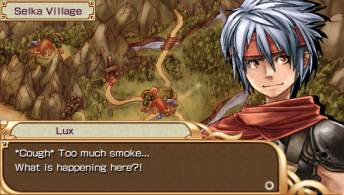 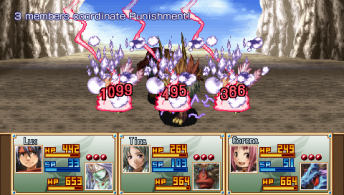 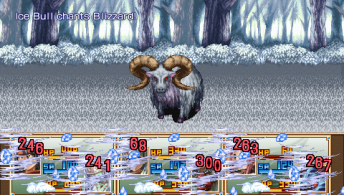 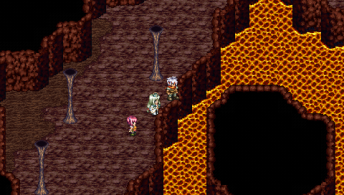 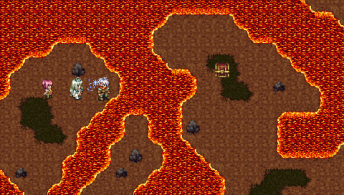 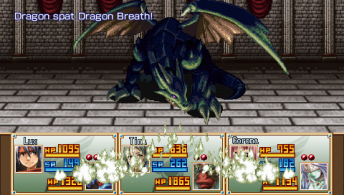 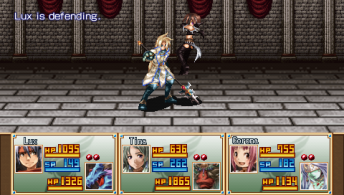 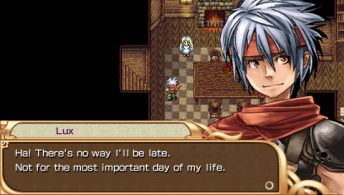 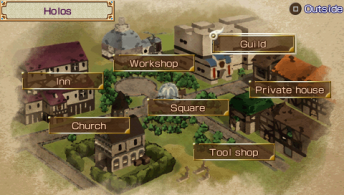 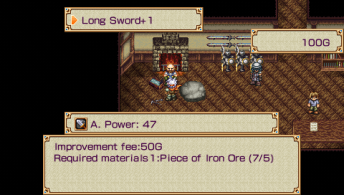 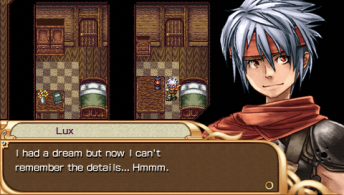 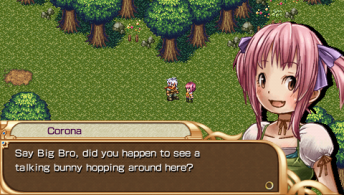 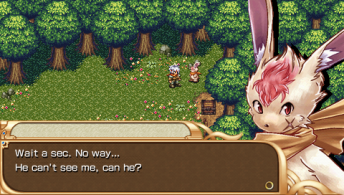 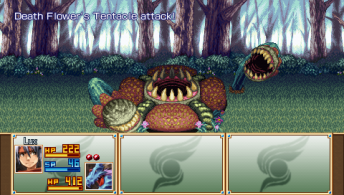 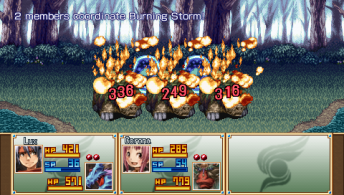 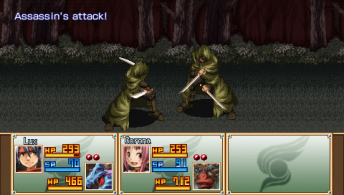 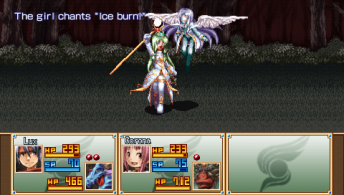 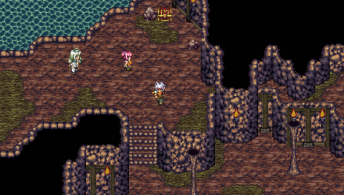 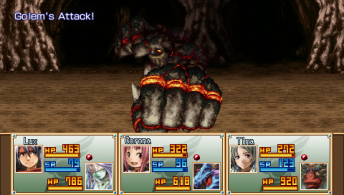 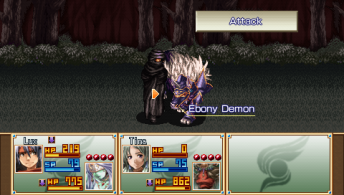