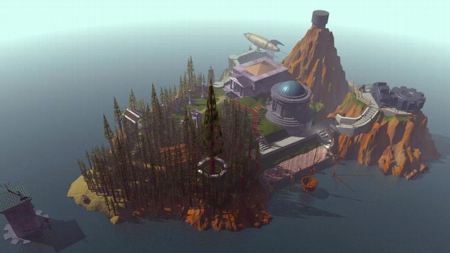 Rand and Robyn Miller, the creators of the 1993 adventure puzzle game Myst, have closed a deal with Legendary Entertainment to develop a television adaptation of their game. No details have been set in regards to whether the series will be aired on television or distributed digitally.

Both of the Millers will be involved in the development of this new series and expect to develop a franchise that bridges numerous different forms of entertainment, including not only video games, but tablets and other media platforms.

Myst has been reinvented and adapted since its 1993 release through numerous game sequels on many different platforms and a best selling book series.

The development of the Myst series is just the newest in a line of video game adaptations that Legendary Entertainment is undertaking. Currently, Legendary is developing feature-length films based on Dead Rising (which will be released exclusively on Crackle), Mass Effect, and Warcraft.