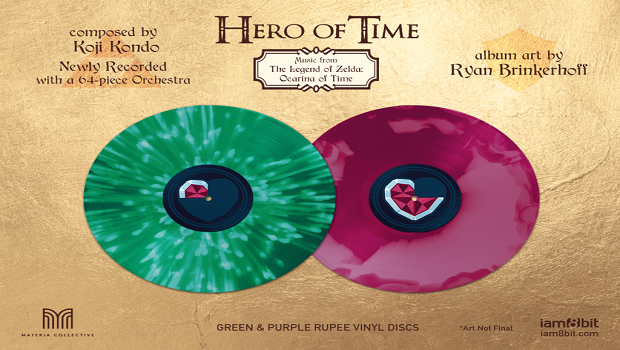 Tunes from The Legend of Zelda: Ocarina of Time will soon be available via digital distribution and on old-school vinyl, according to iam8bit.

The much-cherished sounds of gaming nostalgia will be performed and recorded live by the 64-piece Slovak National Symphony Orchestra at Studio 1 in Bratislava, Slovakia.