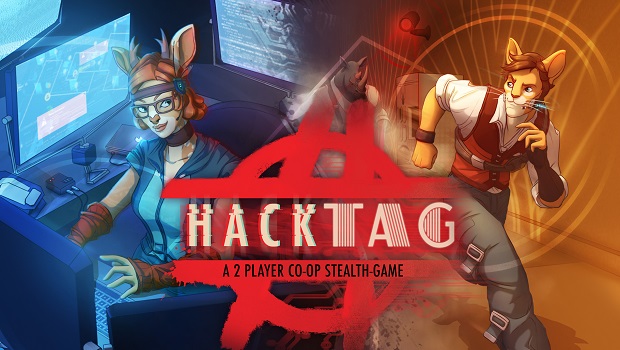 Described as “Mission Impossible meets Keep Talking and Nobody Explodes”, Hacktag pits two players together as they complete missions for corporations struggling for leadership. Each player will take one role; either the stealth agent, who is physically infiltrating the level itself, or the hacker, who has access to a holographic blueprint of the level. Since both roles have their own advantages and drawbacks, players will need to communicate and work together in order to complete these procedurally generated missions.

Hacktag features local and online co-op multiplayer, where players can share the screen or play on their own screens, as well as character creation and story modes unique to your NPC. Online challenges and leaderboards will also ensure competition among your friends and competitors.

In addition to the Early Access release, Piece of Cake Studios announced a closed beta scheduled for May 11 that gives players a preview of the Early Access build. You can sign up here. Hacktag will be released on Steam’s Early Access program May 18. Stay tuned for more news on Gaming Trend.